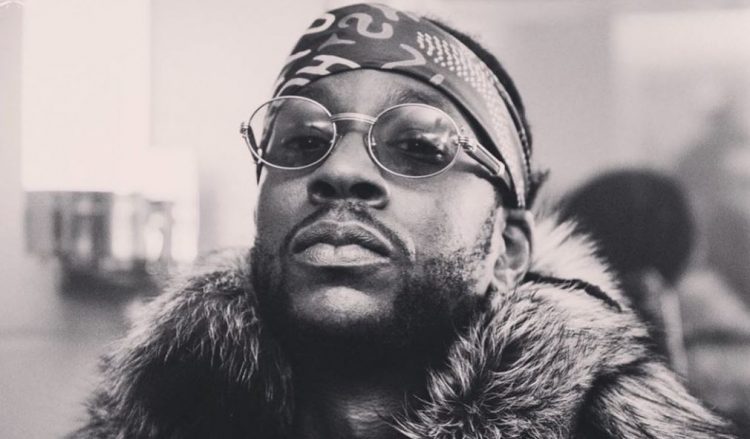 UPDATE 2: Stream the new album below which is now out everywhere.

UPDATE: HHNM has the first look at the official tracklist with all features. Take a look below.

So Help Me God Tracklist:

2 Chainz is finally releasing his new album So help Me God this Friday, November 13th.

The album has suffered a few push backs in the past but hopefully the wait will be worth it. After sharing the new single ‘Quarantine Thick‘ with Mulatto last week, the Atlanta veteran decides to unveil the official tracklist for the album. It features 15 tracks in total but Chainz has decided to keep the mystery element going by not revealing the guest appearances.

Friday! Imma let y’all figure out who the features are #SoHelpMeGod

Of course, fans will be quick in going into action to guess the names but it surely does not seem to be an easy task. Check back on Thursday at midnight for the features reveal and the streaming links.