Cardi B Officially Files Papers to Call Off Divorce From Offset 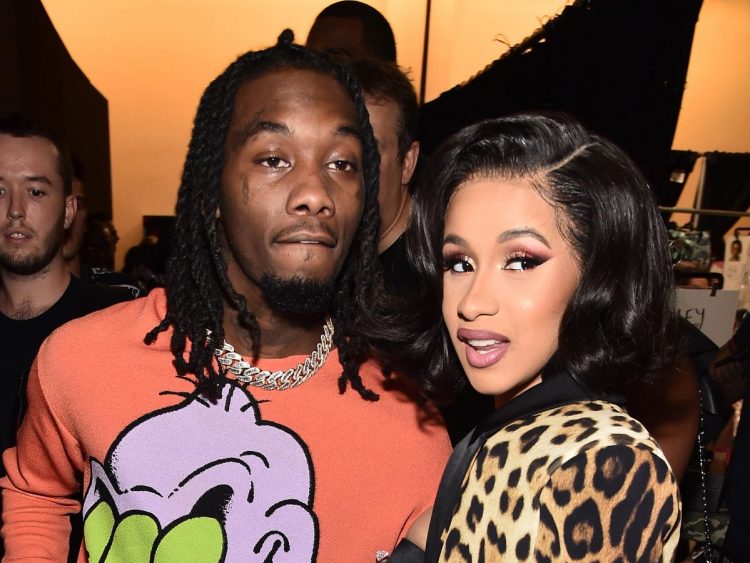 It’s official: Cardi B and Offset are not getting divorced.

The rapper filed documents in Georgia to officially dismiss the divorce she filed for back in September. This is the second time Cardi has changed her mind about leaving the Migos star. However, she didn’t officially file divorce papers the first time.

Cardi had opened up about the issues with Offset during an Instagram Live later. “I just got tired of f**king arguing,” she admitted. “I got tired of not seeing things eye to eye. When you feel like it’s just not the same anymore, before you actually get cheated on, I’d rather just leave.”

Via @offsetyrn from Cardi’s birthday festivities. #CardiB and #Offset back together?

Cardi and Offset sorted out things between them publicly during her birthday celebrations a few weeks ago. They were seen romantically together on social media (as can be witnessed from the video above) with Offset also showering her with a lot of gifts.