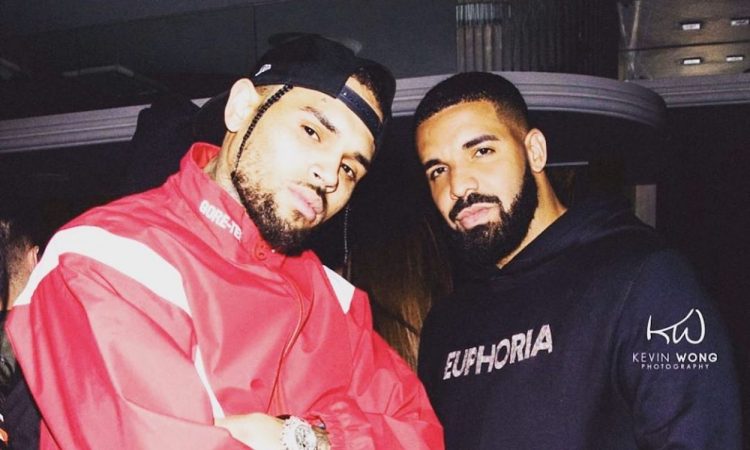 There’s a possibility of a joint project between Chris Brown and Drake.

It almost feels like a dream project but going by Chris’ interview with Fat Joe, it definitely seems like it can happen. The singer appeared on Fat Joe’s Instagram Live interview series where the veteran rapper asked him about a potential project with the Toronto superstar.

“Will there ever be a Drake-Chris Brown album?” Joe asked. “… Like, a ‘Best of Both Worlds’?” “Yeah,” Chris replied, leading to Joe losing it in excitement. “Don’t say that. Was that ‘yeah’? Was that ‘yes?'” Joe said.

Chris didn’t confirm it or reveal any more details about the project, carefully saying “We got some songs. We definitely got some songs.” Watch the clip below.

The two scored one of the biggest hits of 2019 with ‘No Guidance‘, a collaboration that came after a prolonged beef between the two which ended in October, 2018. Chris is currently in studio working on new music while Drizzy is set to release his next album Certified Lover Boy in January, 2021.