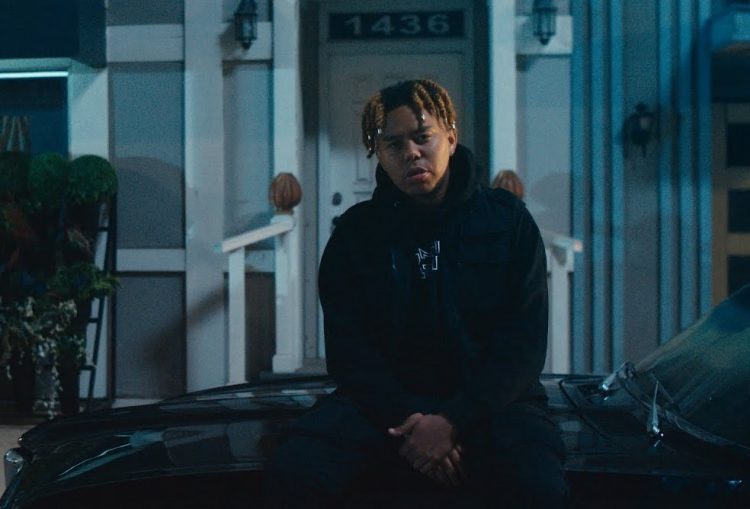 Cordae is a part of a new Beats by Dre campaign which introduced the new Beats Flex headphones last month.

The company launched a new advertising campaign to promote its new headphones while also sharing messages against racial inequality. It features influential young black people including tennis champion Naomi Osaka, Cordae, and Flo Milli. Cordae’s spot featured a new song called ‘The Parables’ and he had later announced that it is coming on Monday.

The talented rapper has now released the full version of the new song along with its music video. He does sound a bit like J.Cole here. Watch it below. In an interview in September, Cordae revealed his favorite artists-producers, naming: Kanye West, Eminem, Travis Scott, and Pharrell. That month, he had also confirmed that he had left the “YBN” crew to grow solo, noting that “sometimes you grow apart.”