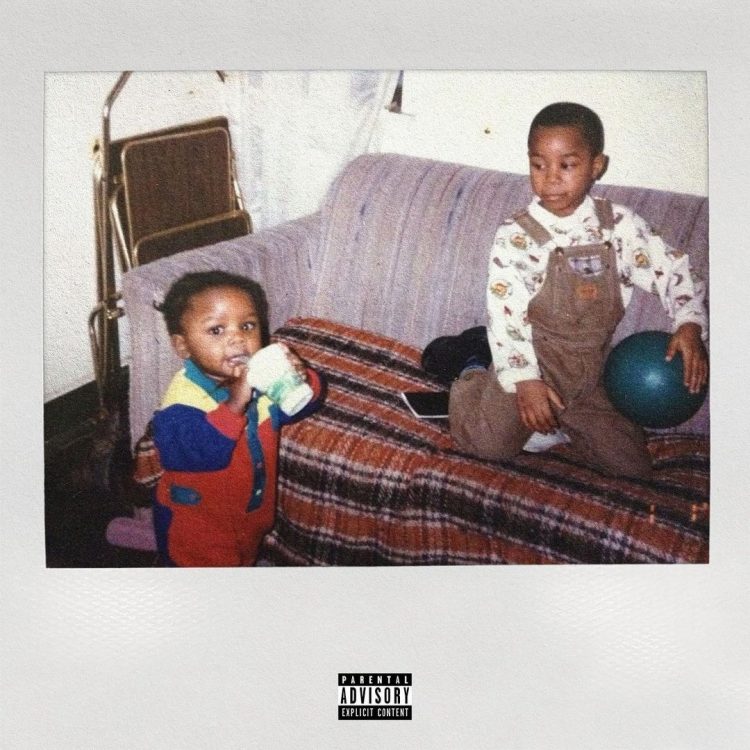 DaBaby has been mourning the death of his brother who died by suicide earlier this month.

Glen Johnson died of a self-inflicted gunshot wound in a parking lot in Charlotte, North Carolina on Nov. 3rd. On Wednesday, DaBaby shared a snippet of a new song where he’s rapping about him and the artwork featuring a childhood photo of him and his brother together. Many thought that the rapper would be releasing a song to honor him.

But it turns out that the rap star has a whole EP for his fans called My Brother’s Keeper where he can properly express his thoughts and grief. It features seven songs in total with guest appearances from Meem Mill, Polo G, Toosi and NoCap. Stream it below.