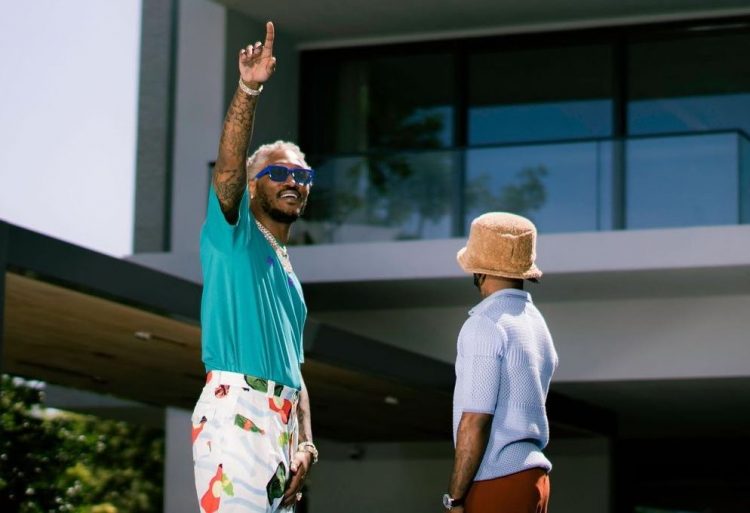 The reaction to the album has been mixed so far from fans but that does not mean it is not doing well when it comes to first week sales. According to HDD, Pluto x Baby Pluto is expected to move a total of 110-120k copies in the first week with about 2-4k coming from pure sales.

With this total, they will be battling AC/DC’s new album Power Up for the number one spot on the Billboard 200 chart this week as both albums are on track to move a similar number. The legendary rock band’s album will pull about 100-110k in pure sales.

2 Chainz’ new album So Help Me God is currently projected to move 25-28k copies in the first week with about 1-2k coming from pure sales. It features guest appearances from Lil Wayne, YoungBoy Never Broke Again, Kevin Gates, Mulatto, Lil Uzi Vert, Kanye West and more. This number is certainly a dip from his last outing, Rap or Go to the League which moved 65k units in the first 7 days in March, 2019.

After initially putting it out as a free release on mixtape sites and YouTube, NBA Youngboy released his latest project Until I Return across all streaming services yesterday. It is on course to move 21-24k copies.