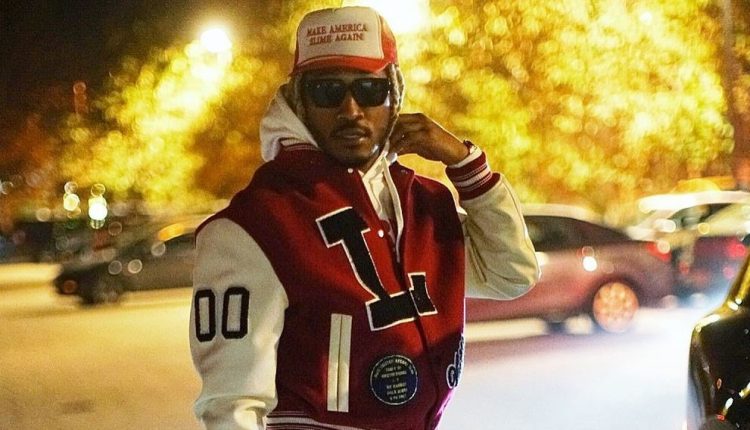 Future has teased the release of his new project Monster 2.

The rapper posted a photo on Instagram a few hours ago where he tagged some of the producers who are closest to him: Southside, Esco an Metro Boomin. He captioned it “MONSTER 2?” without revealing anything further.

This is not the first time that he has hinted at the release of the sequel to his 2014 mixtape which started a big wave for the rapper. Along with Beast Mode and 56 Nights, Monster is considered as part of the trilogy that helped Future gain major traction following the release of his Honest album.

It remains to be seen if the Atlanta superstar will follow up on the tease this time around. He released the original tape on streaming services for the first time last October.