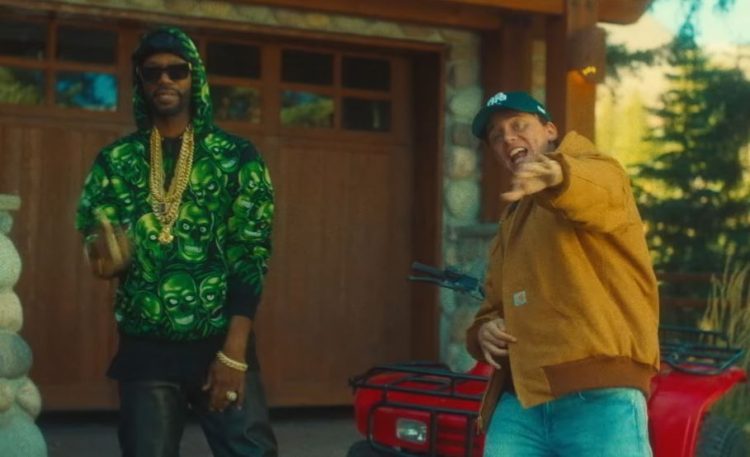 Juicy J is set to release his new album The Hustle Continues on Friday. The album has been in the works for a long time and hopefully, fans won’t be disappointed.

Juicy is aiming to build up some hype by unveiling a new song tonight, ‘1995’ where he is assisted by Logic. The two have collaborated a couple of times in the past so seeing them join forces another time does not surprise us. The vintage sounding record comes along with a  music video as well — watch it below.