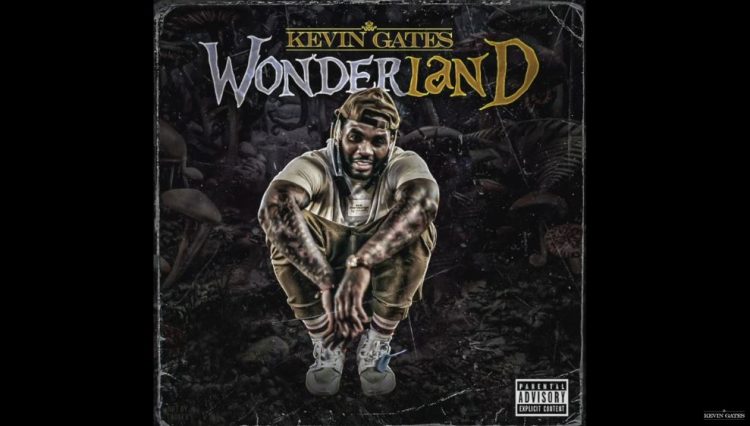 Kevin Gates returned last week after a short hiatus with a new song called ‘Weeks‘ with an accompanying music video.

But looks like he is in the mood to drop even more for his fans. Today, Gates has shared another track titled ‘Wonderland’ where he interpolates John Mayer’s hit from 2002, ‘Your Body Is a Wonderland’. Gates played this song on Instagram live last year and since then, fans had been waiting for him to release the full version.

“I heard this song and fell in love and wished he’d release it and today my wish has been granted. Thank you Kevin!!!!” wrote one fan in the comments. Listen to the new track below.