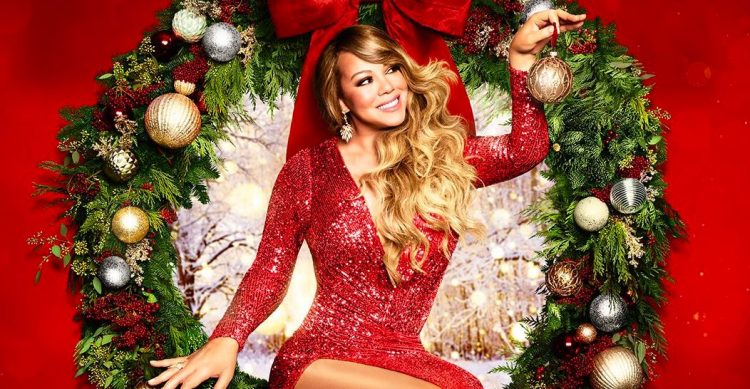 The queen of Christmas soundtracks, Mariah Carey has something special planed again for 2020, to brighten up our moods.

The first single and music video for ‘Oh Santa!’ featuring Ariana Grande and Jennifer Hudson will be released on Apple Music and other streaming platforms December 4. The full soundtrack to the special features brand new interpretations, and will also include Snoop Dogg and Jermaine Dupri as additional musical guests, in addition to a new version of ‘Sleigh Ride’.

The soundtrack will be available December 4 exclusively on Apple Music, and all other platforms a week later on December 11.

Apple Music will also celebrate the release of the Apple TV+ special in an exclusive interview with Zane Lowe on December 7, where Carey runs through her personally curated playlist of favorite holiday songs, and talks about her new music and recent memoir, “The Meaning of Mariah Carey.”

On December 25, Carey will also appear on Apple Music Hits, Apple Music’s new radio station, for a six-hour Holiday Hits special, featuring the biggest festive songs, including her smash hit ‘All I Want For Christmas Is You‘, and telling fans about her own holiday memories, with additional artists and hosts sharing their own Christmas messages.