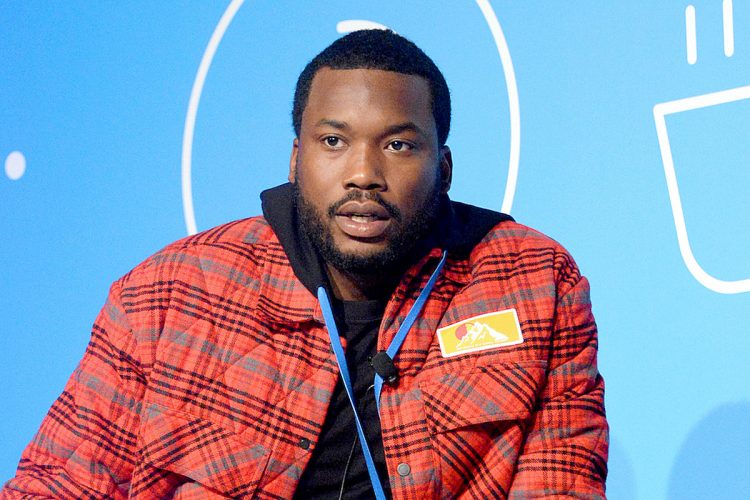 Meek Mill has released a couple of singles this year in Justin Timberlake collaboration ‘Believe‘ and ‘Otherside Of America‘, but for the most part, he’s been quiet, likely enjoying fatherhood.

Of course, that doesn’t mean that he hasn’t been working. A few weeks ago, the Philly rapper revealed that he had plans to drop a new album before the end of the year and shortly afterwards, he announced the release of four new songs. Tonight, they’re out worldwide, featuring appearances from Lil Durk, 42 Dugg and Vory.