Meek Mill to Release a “4 Pack” This Friday 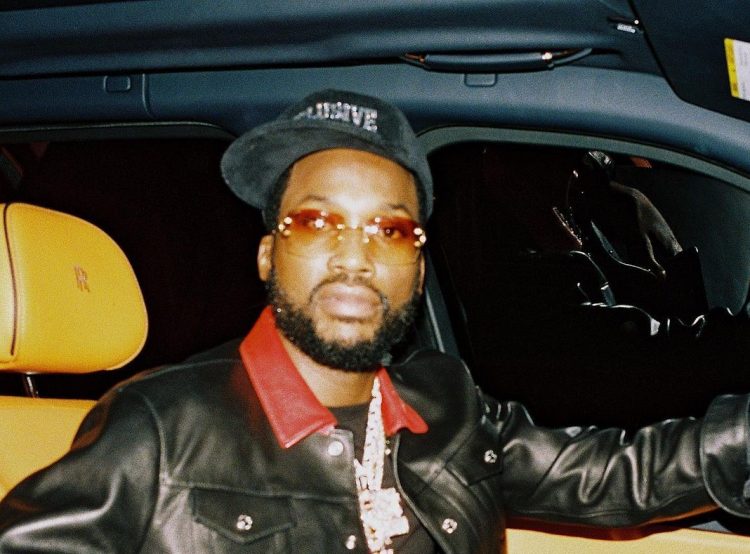 It looks like Wale is not the only Maybach Music Group rapper dropping new music this Friday.

Nobody is Perfect . See you Friday . pic.twitter.com/79FhGSAOzW

Meek Mill took to Twitter of few minutes ago to announce that he is releasing some new songs on November 20th as well. Going by his tweet, it looks like it will be a 4-song project. “New flame this Friday.. 4 pack,” he said, without explicitly announcing the title.

The Philly emcee has been in the studio working on new music for the past few months but has not released much to the public. Last month, he assured fans that he is definitely putting out a new album before the year is over.

Meek’s last outing was the song ‘Otherwise of America‘ back in June released in the wake of Police brutality issues in America.