Listen to Chance The Rapper’s New Song ‘The Return’ 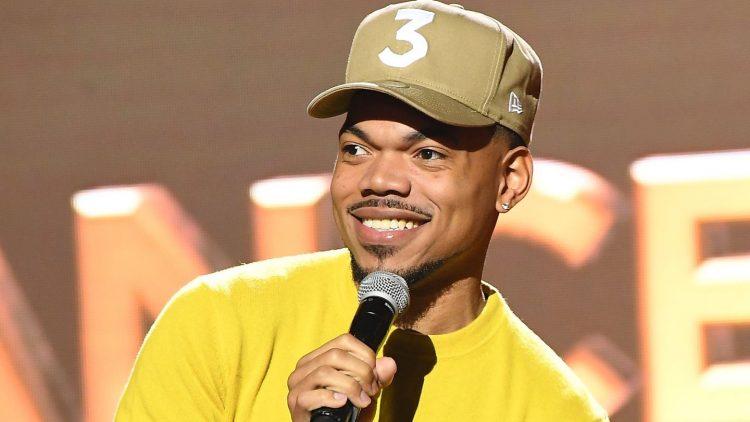 Chance The Rapper announced earlier this week that he’s dropping Merry Christmas Lil Mama: The Gift That Keeps on Giving, the collaborative album with Jeremih on Friday.

The project will include their popular songs from their 2016 and 2017 holiday releases which haven’t been available on streaming services, including ‘Are U Live‘ with Valee. Two new songs will also make the project, ‘The Return’ and ‘Who’s to Say’.

The former has now been shared by the Chicago rapper — listen to the smooth offering below. According to the press release, “the special collection of songs is a gift to the fans celebrating the Holidays and New Year and will be available for the first-time ever across all streaming platforms.”