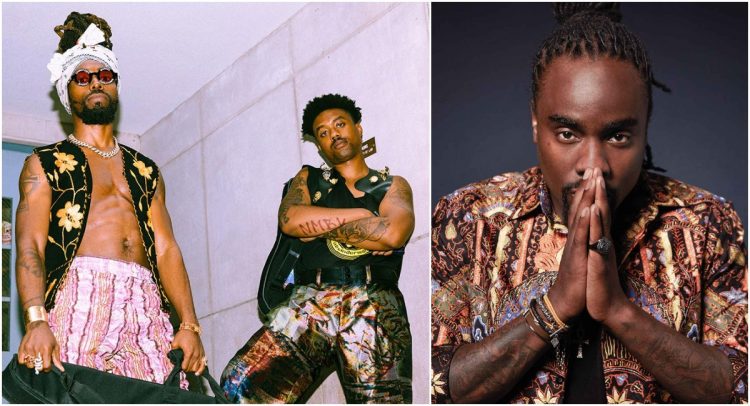 EARTHGANG and Wale’s collaboration ‘Options’ has been in the making for a few months.

The first time that fans were able to hear a sneak peek was back in April when Wale previewed it during an Instagram Live session. Olu and Wowgr8 have not released much music as EARTHGANG this year, but instead focused on their super group Spillage Village and the album Spilligion.

A post shared by EARTHGANG ⚡️ WEST SIDE ATLANTA (@earthgang)

But the Atlanta based rappers and singers want to end the year right so they have partnered up with Wale for their brand new single which has a lot of potential. Will this be another hit for Wale on the radio? Listen to the mid tempo tune below.