Eminem Releases Surprise New Album ‘Music To Be Murdered By’ Deluxe Edition / Side B: Stream 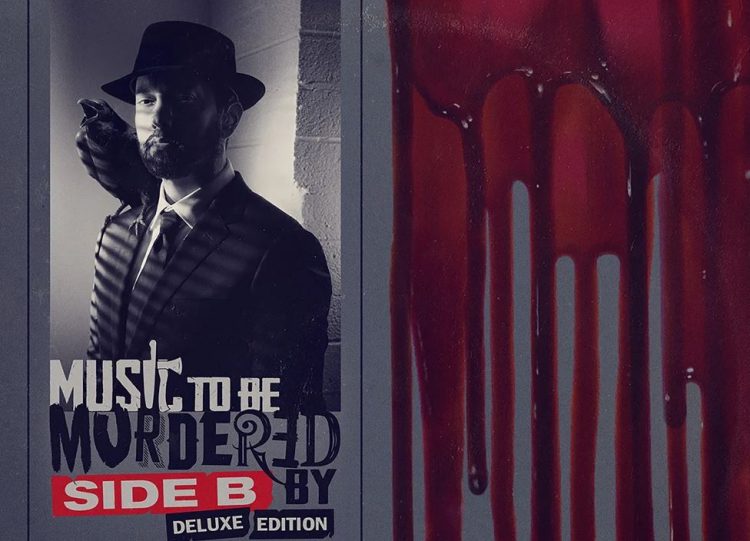 Eminem has done it again. A surprise new album from the superstar rapper is now out everywhere.

Over the last few days, there had been rumors floating around the internet that Slim Shady is dropping a deluxe edition/Side B of his last album Music To be Murdered By on Dec. 18. The original album came out in January and was also a release without any kind of notice to the public.

There was a proper artwork and tracklist too but we weren’t sure if all this was true. The existence of an album, however, was pretty much confirmed when producer Dem Jointz included the reported artwork in his 2020 wrap-up post on Instagram. The acclaimed producer had contributed to multiple songs on Music to Be Murdered By.

Tonight, we get the deluxe edition of Music To Be Murdered By featuring 16 additional songs and guest appearances from Skylar Grey, Dr. Dre, DJ Premier, MAJ and more. Stream it below and check out the full production credits here.

Eminem has also released the music video for the song ‘GNAT’, directed by Cole Bennett: