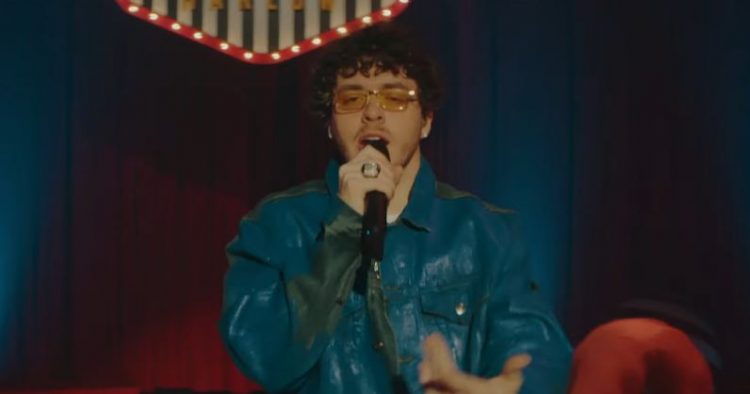 Jack Harlow is riding high on the reception to his debut studio album Thats What They All Say which is on course to move 52k copies in the first week.

The Louisville, Kentucky rapper continues the promo run for his album as he landed on Jimmy Kimmel Live on Tuesday night to perform a couple of songs from the LP live for the first time on TV. Watch him do a set of the tracks ‘Rendezvous’ and ‘Way Out’ below.