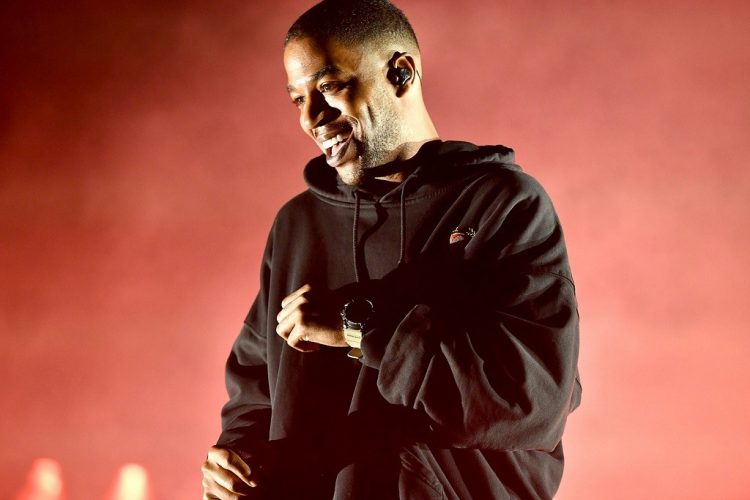 It was the summer when Kid Cudi surprised people and put out a single with Eminem called ‘The Adventures Of Moon Man & Slim Shady‘. In a new interview with Zane Lowe, Cudi mentions that he particularly wanted validation from Eminem for his music.

It felt like a project could be near but from then and fans were expecting it to be the concept album he had been working on named Entergalactic. It was a few months before we got any news about an album but when the video trailer for Man On The Moon 3 arrived out of nowhere, got fans very excited as it was very unexpected. The series is considered a classic so the hopes were up.

Tonight, Cudder has completed the trilogy with Man On The Moon III: The Chosen. The new LP features Skepta, the late Pop Smoke, Trippie Redd and Phoebe Bridgers. Just like the others in the series, it’s split up into a few acts. Stream it below in full.

UPDATE: Cudder has released the music video for the song ‘She Knows This’: