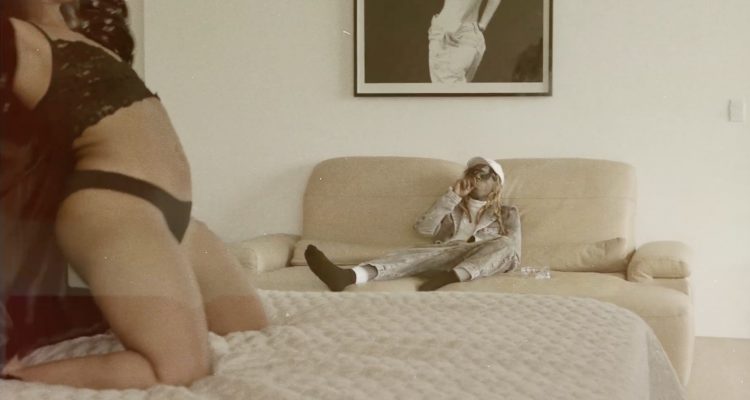 Things haven’t been looking great for Lil Wayne as of late. It was almost exactly ten years ago that he was released from Rikers Island after serving 8 months for a gun charge and now he’s facing ten years on another gun charge. Many are speculating that that’s why he recently sold his masters to Universal for $100 million.

Tonight, the rapper releases a video for ‘2 Diamonds’ which appeared on the a-side to No Ceilings 3. You can watch it below. If you missed it, watch the ‘Something Different’ visual here. In other news, Wayne just announced that the second part of No Ceilings 3 drops tomorrow.