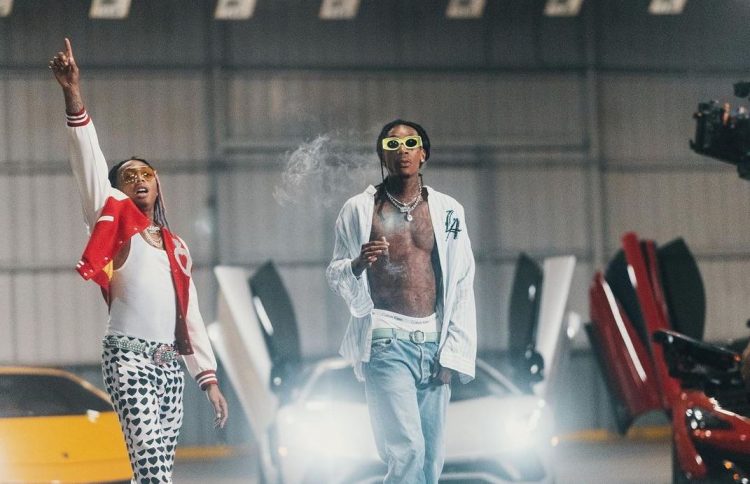 Tyla Yaweh is signed to Dre London, the same executive behind Post Malone so getting A-list features isn’t that big of a deal for him.

During his last major outing, the Florida native enlisted DaBaby on the single ‘Stuntin On You‘ which didn’t perform as well as it should have. He returns today with his follow up ‘All The Smoke’ where he joins forces with Gunna and Wiz Khalifa.

Listen to the track below, which is expected to appear on his forthcoming album RAGER BØY, coming early next year.