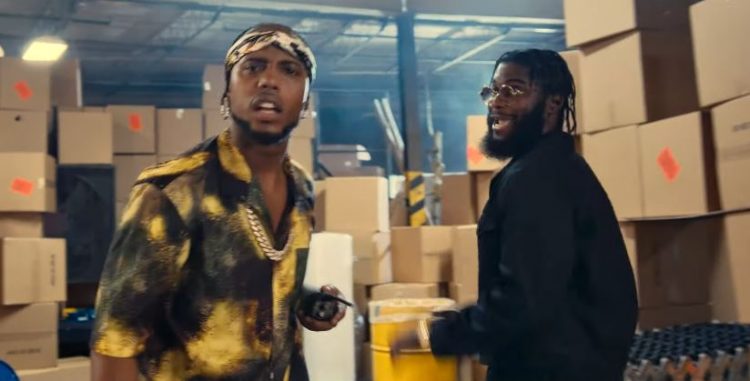 In September, B.o.B returned to releasing music actively again with his latest project Somnia. It features a sole guest appearance from Big K.R.I.T.

Today, the two rappers from the south who came up around the same time of the blog era, connect for the official music video shot in a Amazon-like packing facility. Watch it below.

B.o.B is also prepping the release of another project titled MURD x MERCY which should be out soon. He released the first single ‘Dogg’ with Sonny Digital a couple of days ago.