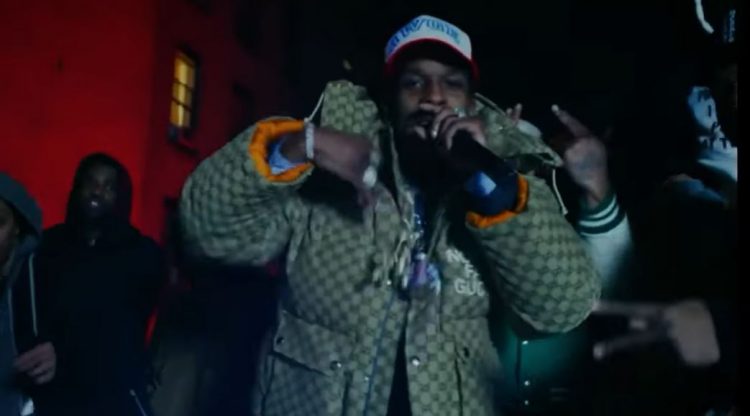 ASAP Mob’s annual Yams Day concert happens in New York every year but this time, it went online due to the global pandemic we are living in at the moment.

Yams Day, which was launched back in 2015, takes place in tribute to the popular crew’s founder A$AP Yams, real name Steven Rodriguez, who passed away that year at the age of 26. During the nearly hour long presentation, there was a touching tribute from Yams’ mother, some freestyles from the Mob members as well as Rowdy Rebel and some awards given to rappers such as Lil Baby and Young Thug.

ASAP Rocky also surprised fans by debuting a brand new song, the title of which is unknown. However, some die hard admirers of him have figured that it is produced by his longtime collaborator, Clams Casino. Watch it below.

Rocky also offered an OnlyFans-inspired clip where he previews a snippet with chopped up vocals. It sounds like another new song he has in the works. In December, the New York rapper had shared a new song through the Cyberpunk 2077 game.