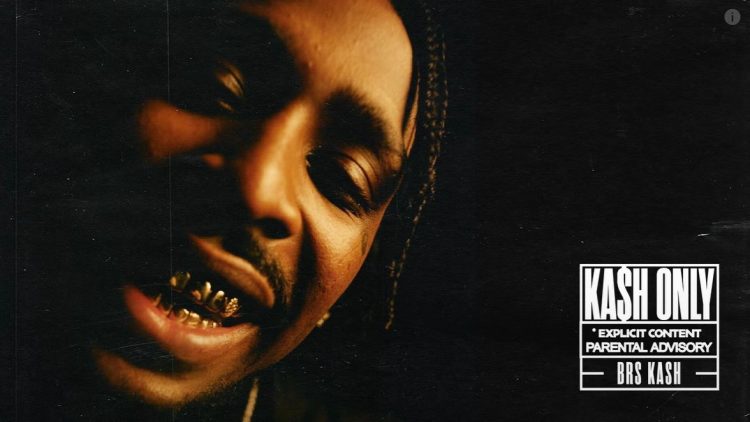 BRS Kash is one of the new Atlanta artists who is set to rise to the forefront in 2021, thanks to his infectious single ‘Throat Baby’ which is spreading like crazy.

Yesterday, the LVRN artist debuted the official remix to his hit single where he recruited City Girls and DaBaby. The new version should help catapult the song further on the charts but that’s not where all the focus should be. Kash has released his debut project Kash Only tonight, via Interscope Records and he’s got some solid songs on there.

The 12 track project features additional guest appearances from Mulatto and Toosii, in addition to top notch production from Jetsonmade among others. Stream it below.

In our exclusive interview last month, he explained why he changed his name from Kash Kash to BRS Kash. “I’ve always had the name Kash Kash ever since I was in Middle School. Since that point, I didn’t know about trademarking the name or copyright so I was just running with it. So as business started to get more serious, we found out that someone already had that name trademarked under the entertainment side. So if I would’ve ran with the name, our codes would’ve got mixed up and it probably would’ve went to him. What I did was add the BRS in front of name, and what the BRS stands for Bankroll Society. Bankroll society is basically a society of people getting money, like me and my friends, and it’s also my entertainment. So as far as branding my name; I wanted to brand my entertainment at the same time so I named myself BRS Kash,” he said.