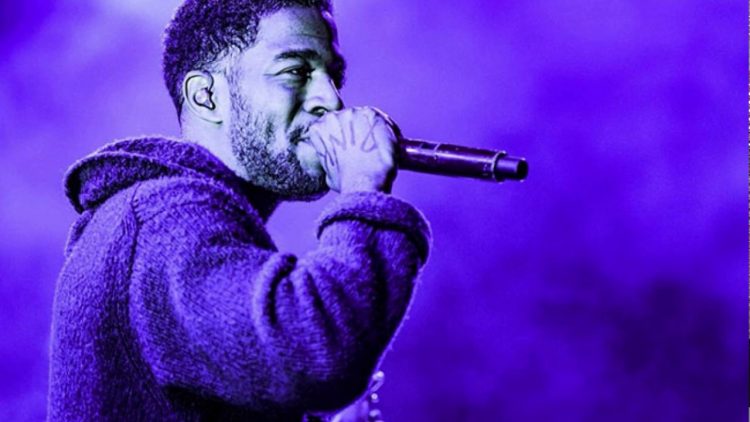 Kid Cudi’s anticipated album and accompanied Netflix series Entergalactic have been pushed back to next year.

Entergalactic was announced in 2019 and supposed to serve as the follow up to his 2016 album Passion, Pain & Demon Slayin’. However, plans changed and Cudi instead released his Man on The Moon III: The Chosen album in December. The Netflix animated series is expected to have the rapper-singer writing, starring, and executive producing along with Kenya Barris.

Man so much to do and see. Since 2016 Ive been climbin upward. Comin from rehab, suicidal thoughts, not loving myself, hating my life…to being beyond happy, loving myself more than ever, doin everything I always dreamed of. My angels been watchin over me. I am truly blessed

But it looks like the album and series, which were originally supposed to debut in 2020 will now not even make it in 2021. The preview page on Netflix for the series mentions “2022” as the release time frame, a fan noted. The screenshot is posted below. It’s safe to blame production delays due to Covid-19 for the push back.