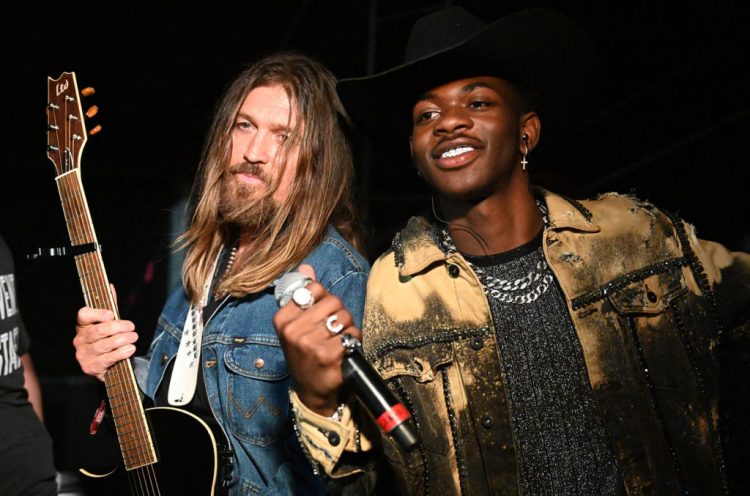 Lil Nas X’s massive hit ‘Old Town Road‘ and its remix with Billy Ray Cyrus (co-written by Jozzy) has broken one of the most significant records. It is now the most certified song in RIAA history.

The smash hit, which won hearts all over the world in 2019 from all sorts of audiences, has now been certified 14x platinum by the RIAA which makes it the highest certification any song has achieved in music history. Luis Fonsi and Daddy Yankee’s ‘Despacito’ held the previous record at 13x platinum for about a year starting last January.

The music video for ‘Old Town Road’ has combined views of over a billion on YouTube. In March, 2019, the song reached number 19 on the Billboard Hot Country Songs chart before the organization disqualified it on the grounds that it did not fit the “Country” genre, sparking a huge debate online about the definition of Country music and its origins. That conversation partly helped with the popularity before a remix with Billy Ray Cyrus took it to the ultimate level.

‘Old Town Road’ was nominated for Record of the Year at 2020 GRAMMYs and won the awards for Best Pop Duo/Group Performance and Best Music Video.