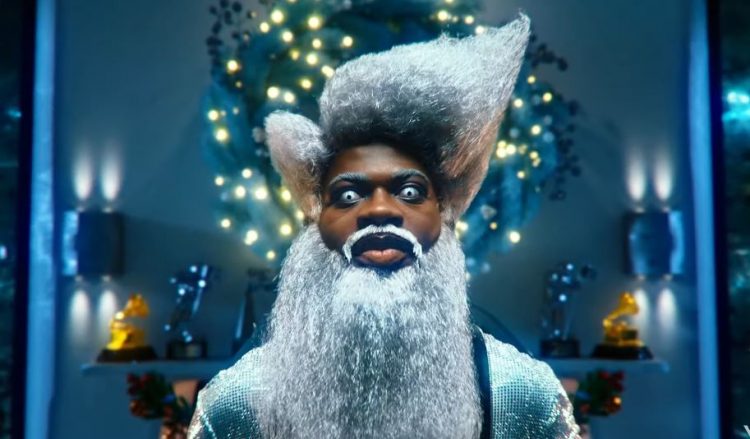 Lil Nas X has returned with his new single ‘Holiday’, marking the start of his next era.

The Diamond selling artist announced the song over the weekend through a commercial that aired during Sunday night’s game between the New Orleans Saints and the Tampa Bay Buccaneers. The holiday themed clip starred Michael J. Fox.

Right on time, the new single is here for our listening pleasure along with a high budget music video. It is produced by Tay Keith & Take a Daytrip. Can the young singer and rapper come close to the success of ‘Old Town Road’? Last month, Nas X made the bold claim that he will release the “best album of 2021” next year.