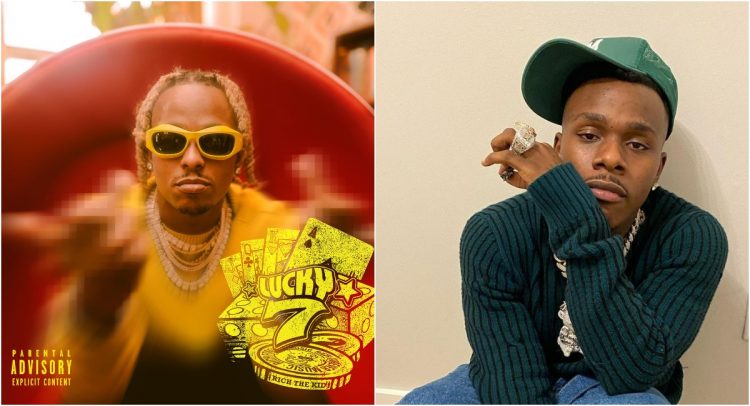 Rich The Kid keeps a big collaboration or two ready to fire at his will.

The rapper recently dropped a new song ‘Nasty‘ featuring Flo Milli, Mulatto and Rubi Rose which we quite liked. He had teased the release of a new EP a few days ago and tonight, he unveils one called Lucky 7 which is packed with 7 tracks. It includes ‘Too Blessed‘ with Quavo and Takeoff from last October as well as a new collab with DaBaby titled ‘Laughin’.

Listen to the trap song along with rest of the EP below which is released independently via his Rich Forever imprint with distribution from EMPIRE.