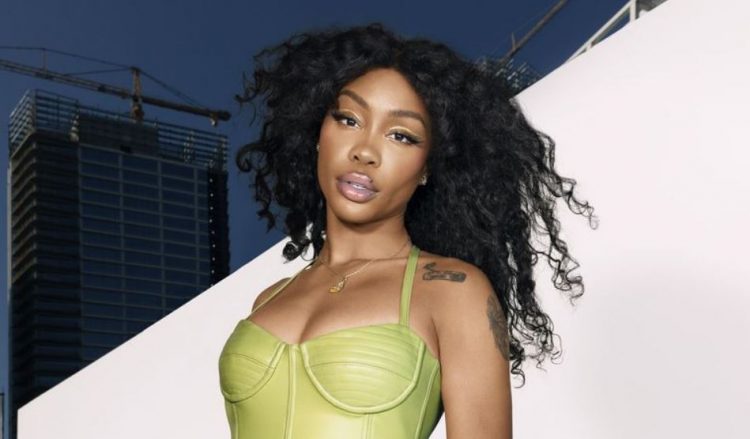 SZA recently released her new song ‘Good Days‘ which gave fans hope that her much awaited album might finally be on the way.

The single has done really well, debuting at #38 on the Billboard Hot 100 chart this week, even though it wasn’t promoted too heavy. But the TDE songstress, born Solána Imani Rowe, wants no pressure on her as far as her creative process is concerned. “Sometimes you just want to make something f*cking awful just to rage against the system, but that’s not where I’m at,” she tells Cosmopolitan for their new cover story. “In this space, I just want to do what I want without any pressure, without any hyper-conversation about it.”

“This album is going to be the sh*t that made me feel something in my…here and in here,” she continues, laying one hand on her heart and the other on her gut. “That’s what’s going to go on the album. I’m making all different types of sh*t every day from different places in my spirit.” SZA’s last album ctrl came out in 2017 and was certainly one of the best releases of the year. 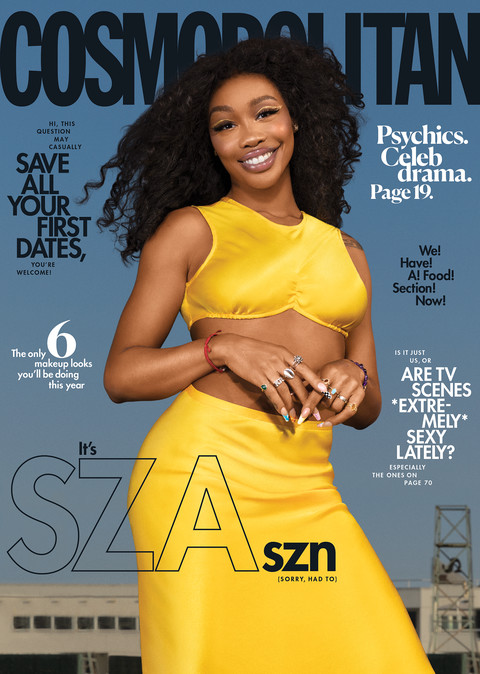 “2020 definitely affected my ability to create and just the way I see everything,” SZA says about the wild year that 2020 was. “It forced me to restructure. I’m bored as f*ck when I’m not overwhelmed.”

SZA was nominated nine times at the GRAMMYS between 2018 and 2019 but she isn’t worried about getting snubbed. “I’m just a girl from the ’burbs. I never had dreams of being nominated for a Grammy,” she says. “I thought I was going to be a gymnast and a f*cking business accountant somewhere. Or working at Nike corporate or some shit in Portland. Who knows, but something that involved a power suit. So it’s not a heavy burden. Once you’ve been nominated and lost, you’re very much free because you’re not concerned. I passed that threshold years ago—it’s an old energy to me. Why would I be mad?”