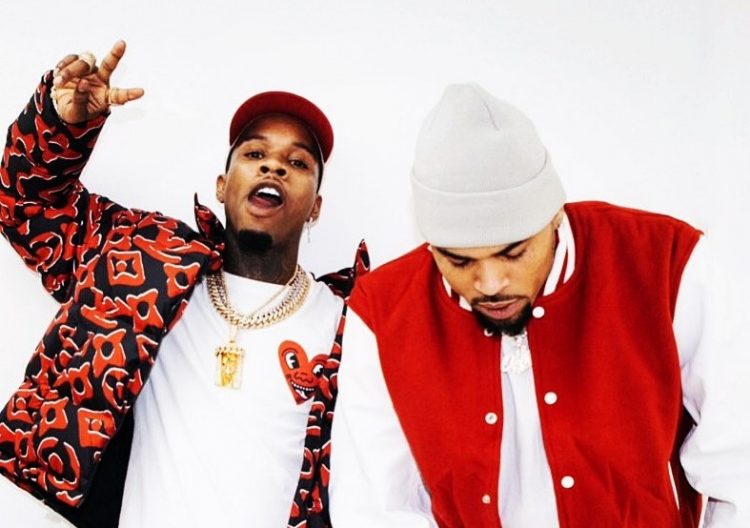 Tory Lanez isn’t halting his music plans it seems, in wake of the controversial incident with Megan Thee Stallion.

Today, the rapper-singer has announced a new collaboration with Chris Brown called ‘Feels’. “Me & Bro @chrisbrownofficial GOT A CRAZY ONE #Feels SONG + VISUALS on the Way !!!… #2021OneUmbrella WE NOT PLAYING FAIR,” he wrote on his Instagram, telling fans that a video for the track is on the way as well.

This is of course not the first time that the two will be joining forces on a record. They have previously worked on songs like ‘The Take‘ and ‘Lurkin‘ but this particular collaboration is going to draw a lot of attention because Tory is facing criticism for allegedly shooting at Megan which left her wounded in both her feet.

Earlier this month, Tory had also announced a collab with DaBaby but Megan, who is good friends with the latter, said on social media that the record had not been cleared. The song has not come out yet. Tory released a new project called Loner last month, featuring guest appearances by Lil Wayne, Quavo, Swae Lee and Tyga.

Two days ago, he filed documents in court to seem permission from judge to speak on his assault case so he could defend himself on social media and elsewhere.