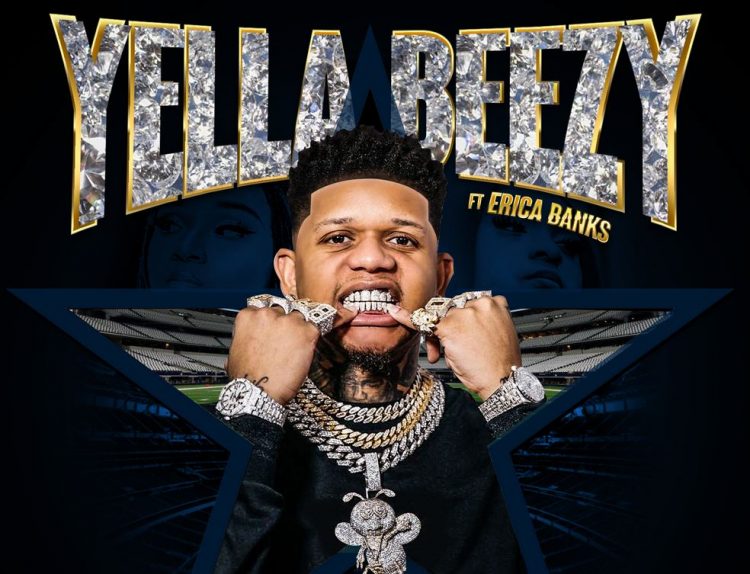 UPDATE: The video for the song has been released. Watch it below.

Yella Beezy continues his grind with dropping new music as he returns today with ‘Star’, a collaboration with fellow Texas native, Erica Banks.

Banks has been an in-demand collaborator lately, thanks to the hugely popular “buss it challenge” stemming from her song of the same name. Yella’s previous single ‘Is You F*ckin?‘ seemed more like a tease but this sounds like a real single that they are going to push. The rapper has amassed 1 billion streams since the release of his breakout single ‘That’s On Me‘ two years ago and is ready for the next chapter in his career.

The southern-trap influenced song has a music video on the way on Friday afternoon but until then, listen to the audio below.