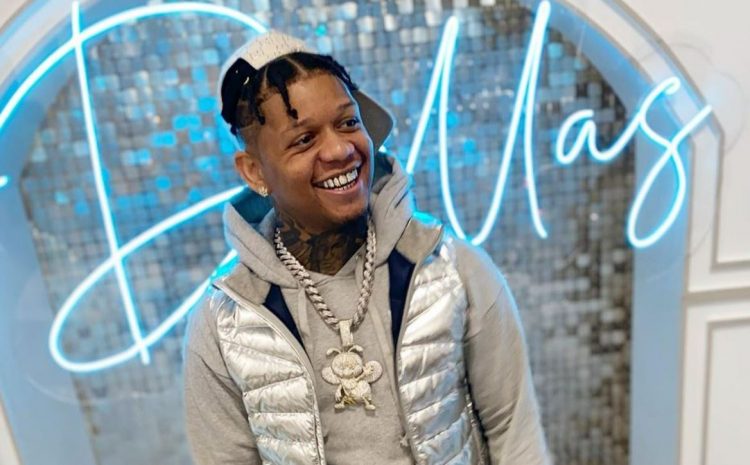 Yella Beezy has been cooking up new material.

In November, he dropped his new single ‘On Fleek‘ with Gunna and announced that his new album Blank Checc would be out December 6th. The album was pushed back due to unknown reasons but Yella is now back with a new song ”Is You F**kin?’

The raunchy track is produced by fellow Dallas-native and longtime collaborator, Lil Mister. Listen to it below.