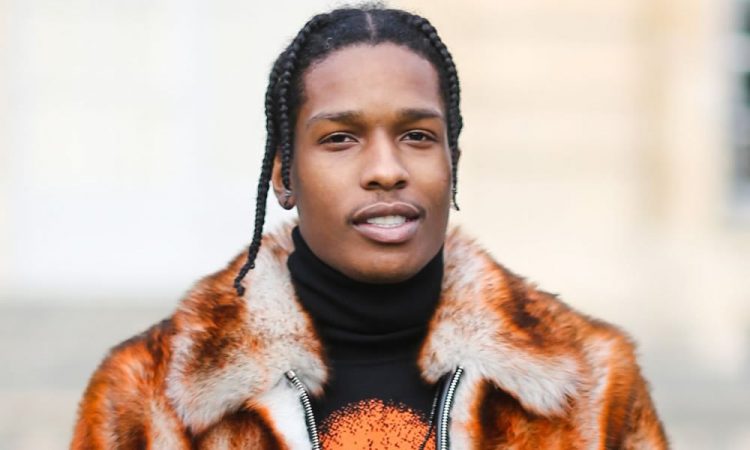 Fans have been waiting for ASAP Rocky to drop new music. There have been more teases lately than before so our hopes are up.

While we look forward to the rapper releasing his much delayed All $miles album to the world, a new song from him called ‘G-Unit Rice’ aka ‘Racks on Me’ was quietly uploaded by street artist Hidji World on his Instagram account on Monday. He has been a close associate of ASAP Mob’s so it’s safe to assume that it was properly green lit.

There’s a video that comes along with it as well where Rocky makes a very brief appearance around the two minute mark. ‘G-Unit Rice’ features production from Jean Dawson along with Zach Fogarty.

“All these chicks and marijuana / Fitting my persona / Mix with my designer / I’ma need that by the morning darling / I sit back and watch / I sit back like recliner / These thoughts could fix your problems / These thoughts could get me locked up / Nine shots, now my enemies shot up,” he raps with the last bar likely a reference to 50 Cent’s shooting in 2000. Watch it above on Instagram or below on YouTube.