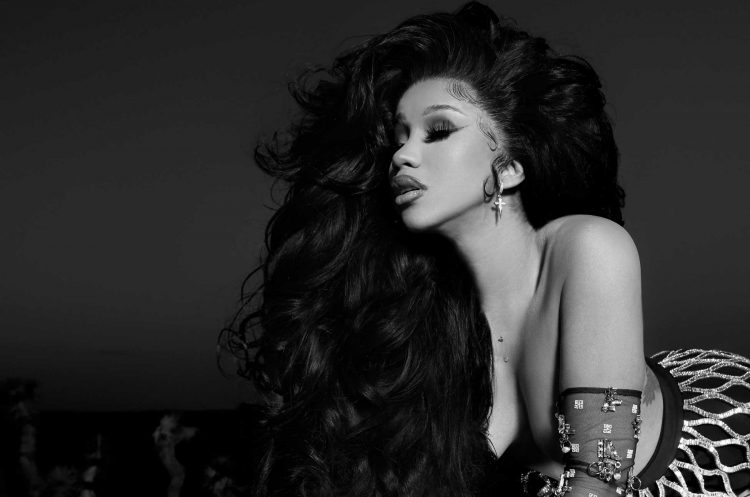 For the latest issue of Interview magazine, none other than Mariah Carey sits down with Cardi B for an intimate chat.

The iconic singer asks the “Up” rapper about her young days, how she got into stripping, why she decided to become an artist, growing up in the Bronx, managing business affairs in a world of pandemic, whether she’s friends with other celebrities, if she feels the entertainment industry is racist, her upcoming album and more.

Cardi reiterated that she’s almost ready with her sophomore LP but she wants to add some songs and doesn’t feel very confident about putting it out in these complicated times since she can’t do proper press and is unable to tour.

CAREY: You probably want to talk about your new album and we can get into that. How are you feeling about it?

CARDI B: I feel like I’m missing some songs. Everybody’s rushing me to put it out, but I don’t know if it’s the right time. When I do interviews, I like to be in people’s faces. I hate Zoom meetings. They’re just so weird. I like to do listening parties. You can’t even tour. That shit’s wack as fuck.

CAREY: Take your time to make it the best album that you can. That’s what I think everybody wants you to do. I know how it feels when people try to rush you because you’re coming off such a mammoth success. Do you have a song like “Be Careful” on the album? That’s one of my favorites.

CARDI B: I do have a song like “Be Careful,” but I think it’s more personal. People were saying, “You need to be softer. You need to talk more about yourself.” And I was telling them that it’s really hard for me to do love records and express myself like that because I never do that. I don’t talk about love and shit.

CAREY: Do you have any fears surrounding the new album?

CARDI B: People always have crazy expectations, especially when it comes to female rap. It’s not like it’s a competition, but people are always comparing and comparing and comparing. It’s almost like they want to see you fail. I hate the feeling when I don’t do something really good. So I want my shit to be good because my last album did so well, and if this one doesn’t do well, I’m going to feel really sad. 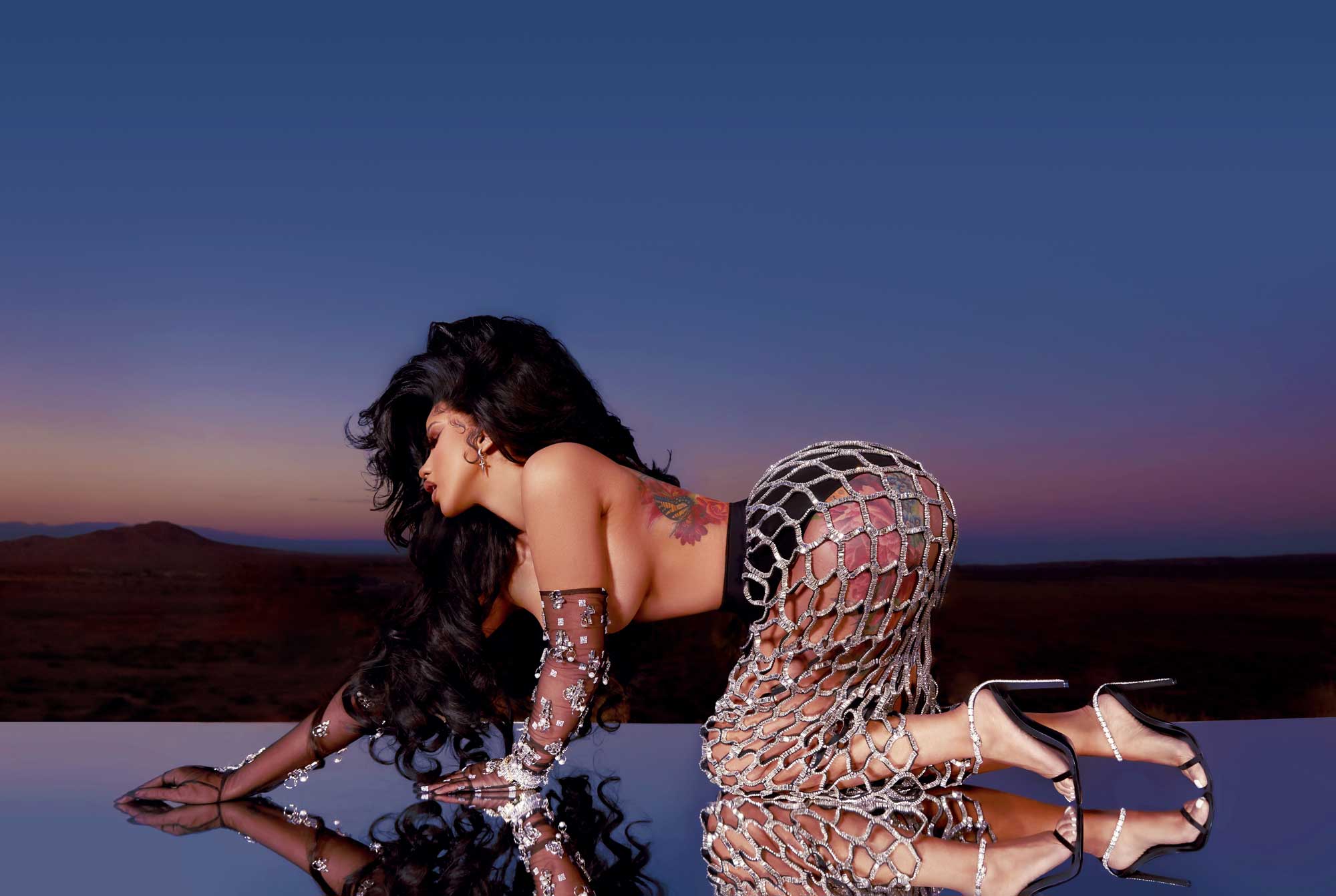 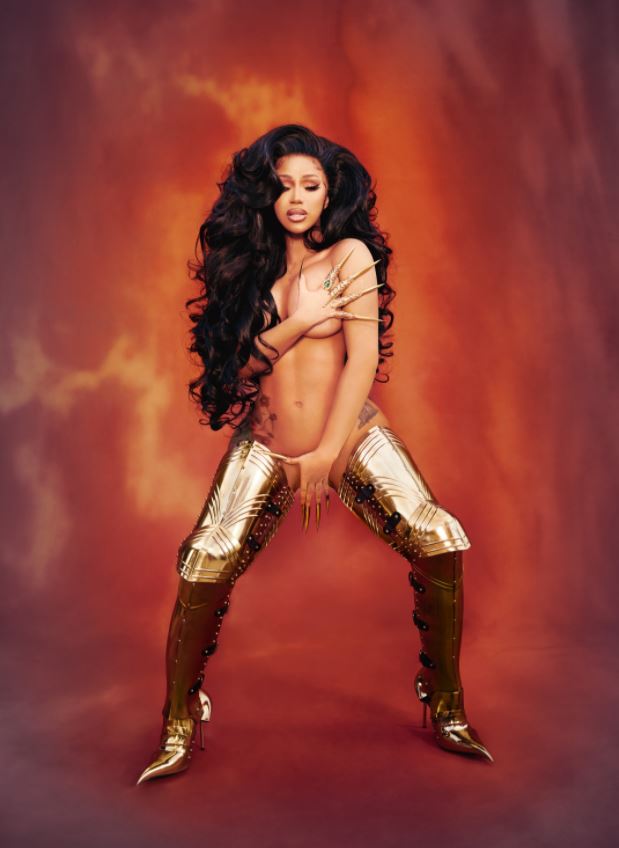 Here, Cardi talks about being nervous around celebrities from the industry:

CAREY: You’ve settled into the whole celebrity thing. In terms of connecting with other artists, are here people you’ve met and had great relationships with? Like, they’re cool, and you became friends. And then are there situations where you’re like, “Well,I guess I could have been friends with this person if they hadn’t acted such and such a way”? I’ve noticed that in my life.

CARDI B: A lot of celebrities invite me to places, but I’m really shy. We’re doing this over the phone, but if it was in person, I wouldn’t be able to look you in the eyes. That’s how nervous I get around celebrities. And sometimes my head starts talking, like, “Oh my gosh, I look stupid, I feel stupid, I’m dumb.”