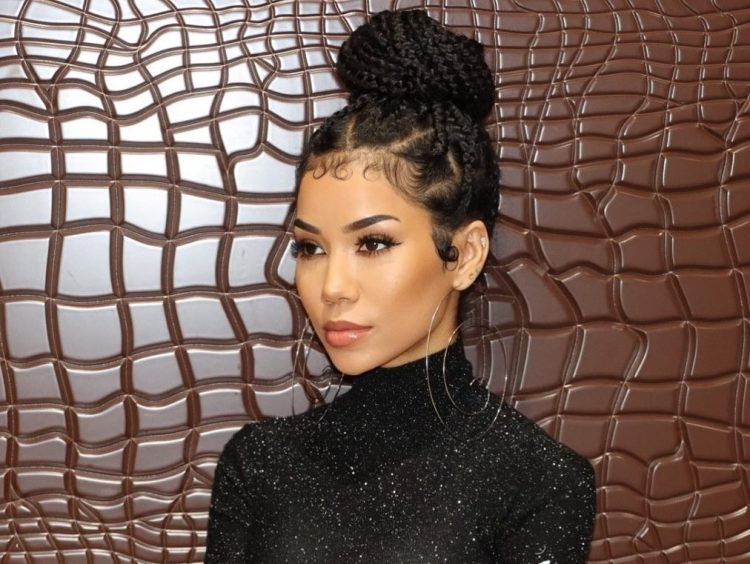 A new Jhene Aiko song titled ‘Lead The Way’ is featured on the upcoming Walt Disney Records soundtrack for the film Raya and the Last Dragon.

The trailer for the upcoming Disney Animation movie has been released today where fans can catch a sneak peek of the track. Grammy winning composer James Newton-Howard (“News of the World,” “A Hidden Life,” “Fantastic Beasts: The Crimes of Grindewald”) created the original score which will be available on Feb. 26th.

The music video for the track featuring Aiko is directed by one of Raya and the Last Dragon directors, Carlos López Estrada, and will be released next month. But until then, watch the preview below.

Raya and the Last Dragon is scheduled to be released theatrically in the U.S. on March 5, 2021, with simultaneous release on Disney+ with Premier Access.