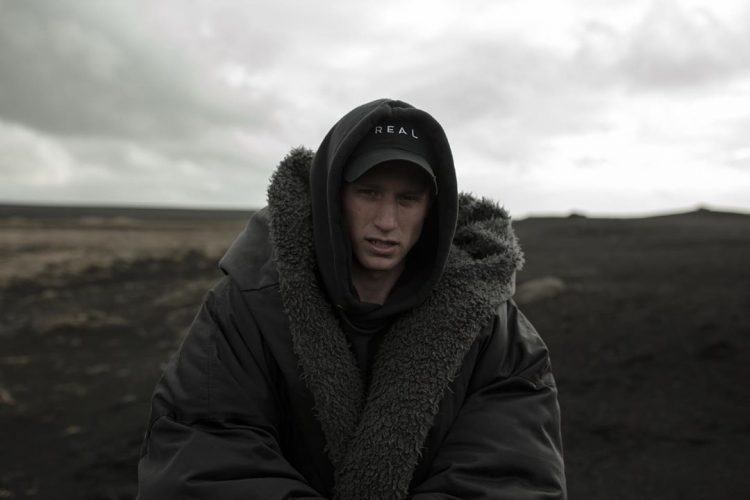 NF has been relatively quiet over the past year or so, only dropping one song called ‘Chasing (Demo)‘ featuring a 15-year-old fan in all of 2020.

As fans wait for the follow up to his #1 album The Search from 2019, the Gladwin, Michigan rapper-singer has returned today with a new single titled ‘Clouds’. In July, 2019, he famously beat Chance The Rapper for the number 1 spot on Billboard 200, moving 130k copies in the first week.

Although a new album has not been announced yet, it’s clear that ‘Clouds’ will kick off the campaign for the new era. Watch the video for the new song below. Last month, he also revealed to fans that he was expecting his first child.

UPDATE: In an interview with Zane Lowe, NF reveals that he is releasing a non-album project called Clouds The Mixtape on March 26th. You can pre-order it here. It will feature guest appearances from Tech N9ne and Hopsin.

“So last year we went through… I kept going back and forth. It was just really confusing on is this a record I’m working on? Am I working on an EP? Am I working on something more like a mixtape? Is it longer than the EP? Is it weird? You know what I mean? And so it wasn’t until later in the year last year where I was like, “All right, well, this doesn’t seem to be going away.” I’m like, “I don’t want to release a full length right now,” so that’s why I ended up… It was weird. It was, I never had to… I always am very strategic and I’m still being strategic on this project, but it was just things I never had to… Well most anybody in any job.”

He also commented on struggles of being an artist in times like these: