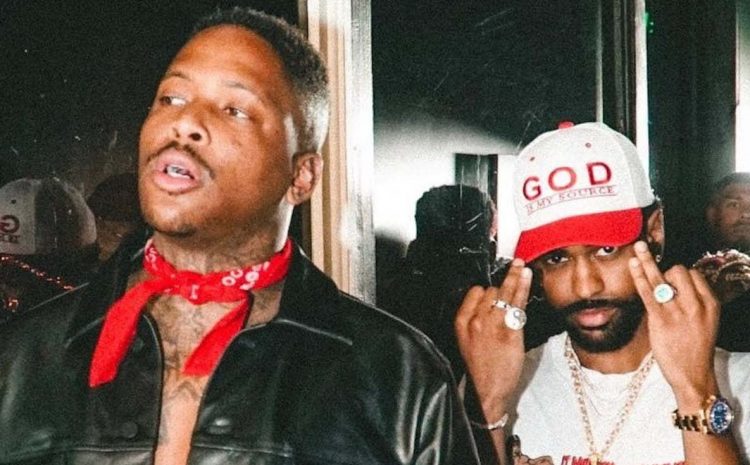 As previously reported, Def Jam will be releasing an original soundtrack to support the film, also available on the same day across all DSPs. We have already heard the lead single from the project, a collaboration between Bobby Sessions and Megan Thee Stallion titled ‘I’m a King‘.

“Go big, know me / Eight figures, go get / I like views of ocean / Free time don’t make no sense / Buyin’ the foreign with Pesos / I’m too real can’t play roles / Just payrolls, Jeff Bezos / And my bitch CO-CEO,” Sean turns on his CEO mode on his verse. Listen to the song below (currently only out in select international markets).