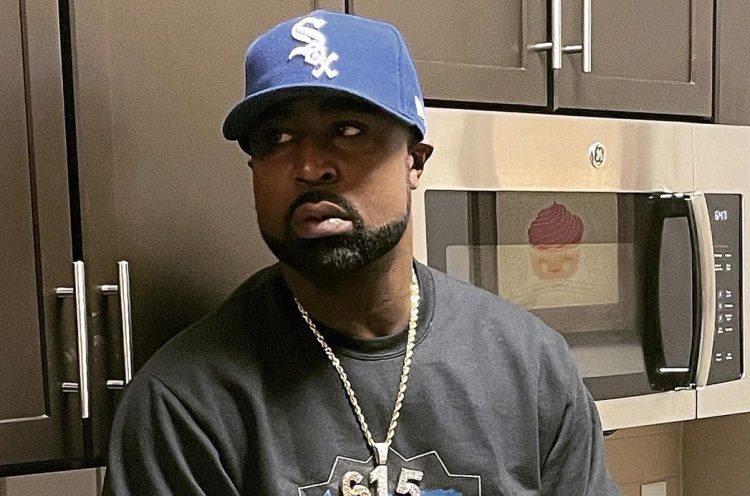 Young Buck hasn’t had a smooth experience with releasing music as his problems with 50 Cent and G-Unit Records have persisted. He’s had legal trouble as well — he was arrested at the end of 2019 and held without bond.

But he is aiming to move past all of that with a new project today, the third installment of his Back on My Buck Sh*t mixtape series. The original was released back in 2009 with guest appearances from Lil’ Wayne, Yo Gotti, Plies and more while the second came out a year later, hosted by Drumma Boy.

The Nashville, Tennessee rapper returns today with Volume 3 where he reunites with Drumma Boy for 15 new tracks. Guests on the project include Sada Baby, Tee Grizzley, Berner and Boosie. Stream it below.