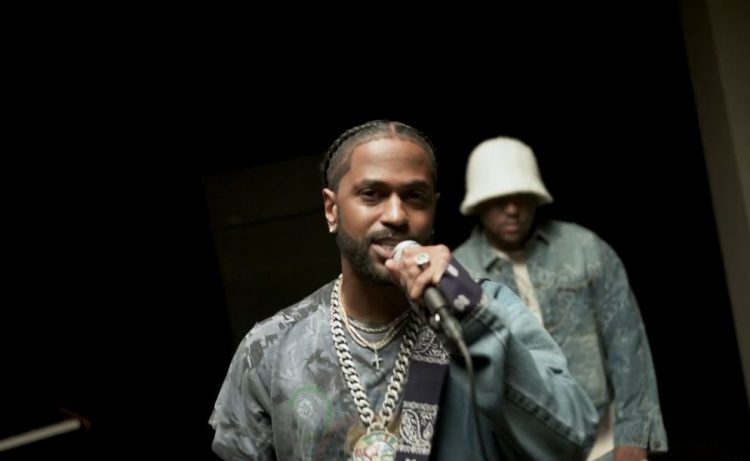 Big Sean has surprised fans by releasing a twin video for his song ‘Lucky Me’ and ‘Still I Rise’.

The videos have been shot together in live performance style which is a pretty apt treatment for these records. Producer and close friend Hit-Boy gives the Detroit rapper company with the keys at the back. Watch it below.

The songs appeared on his latest album Detroit 2. Earlier this month, he announced that a re-mastered version of the original Detroit will hit streaming services in April.