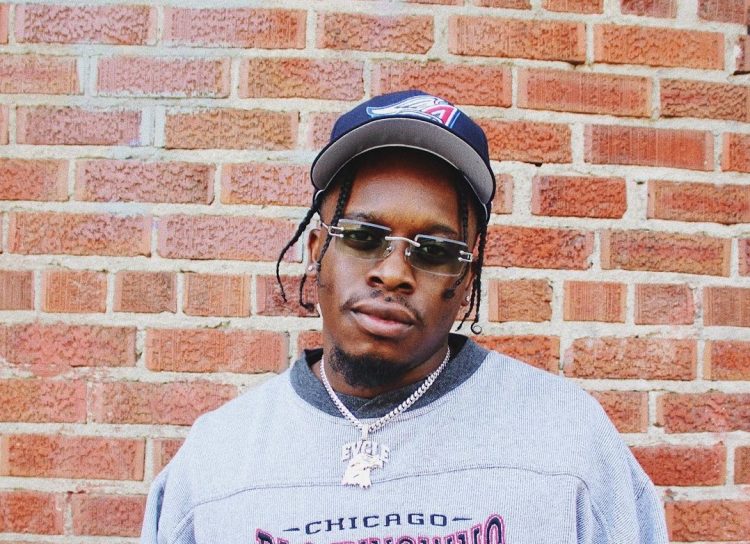 Blxst has been on an absolute roll since we featured him with a premiere of his video ‘My Emotions’ last May.

His No Love Lost project and its subsequent deluxe version featuring Ty Dolla, Dom Kennedy and Tyga received critical acclaim across the board. It has also already amassed over 150 million streams across streaming services. But it’s time to continue the momentum.

The L.A. resident is giving fans a two song EP tonight called Just for Clarity which contains two fresh tunes: a collaboration with Russ titled ‘Fck Boys’ and another one ‘Don’t Forget’ with Drakeo The Ruler. These are definitely going to be played all weekend by us. Listen below.