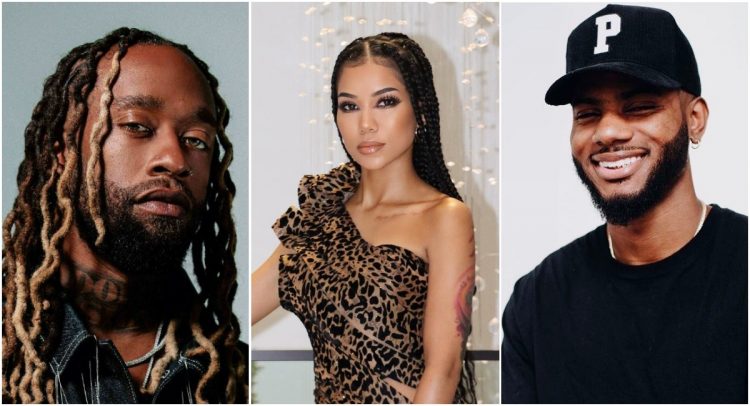 Ty Dolla $ign dropped a surprise remix to his Jhené Aiko and Mustard-assisted single ‘By Yourself’, adding R&B crooner Bryson Tiller to the mix! The original version is featured on his third studio album Featuring Ty Dolla $ign.

The album features a slew of guest appearances including Post Malone, Big Sean, Quavo, Lil Durk and many more. The project took the number four spot on the Billboard 200. The track itself is an anthem, celebrating independent women who would rather roll solo than settle for anything less.

While Bryson kicked off 2021 by returning to music and releasing the deluxe edition of ANNIVERSARY, Jhené recently celebrated the tenth anniversary of her Sailing Soul(s) project, by making it available on all streaming services.

Listen to the remix of ‘By Yourself’ here.