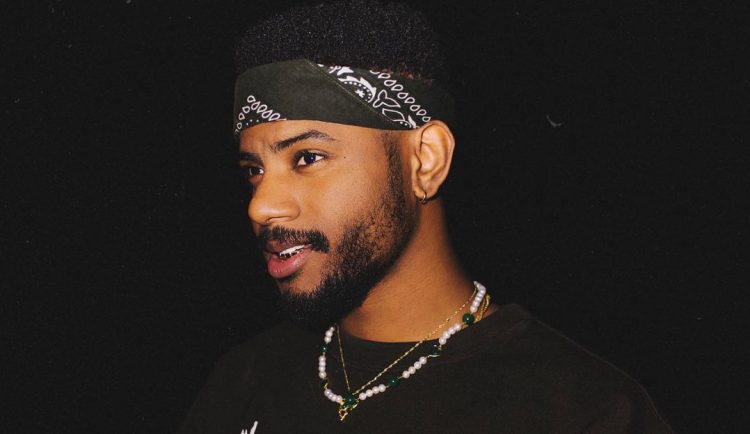 As promised, Bryson Tiller has released the deluxe version of his third studio album, ANNIVERSARY. The R&B crooner shared a snippet with fans on social media this week, in what appeared to be a trailer announcing the release, with a song playing in the background sampling Mint Condition’s ‘Love Is for Fools’.

With the release of his latest project, the singer also shared the music video for the song ‘Like Clockwork’.

Just this past week, Tiller dropped the visual to his single ‘Sorrows’ from the original ANNIVERSARY album.

While Tiller is still working on his highly anticipated Serenity album, he does have something in the works for his fans. The Louisville artist will perform songs off of Trapsoul and Anniversary for a special livestream concert via Moment House on March 18.