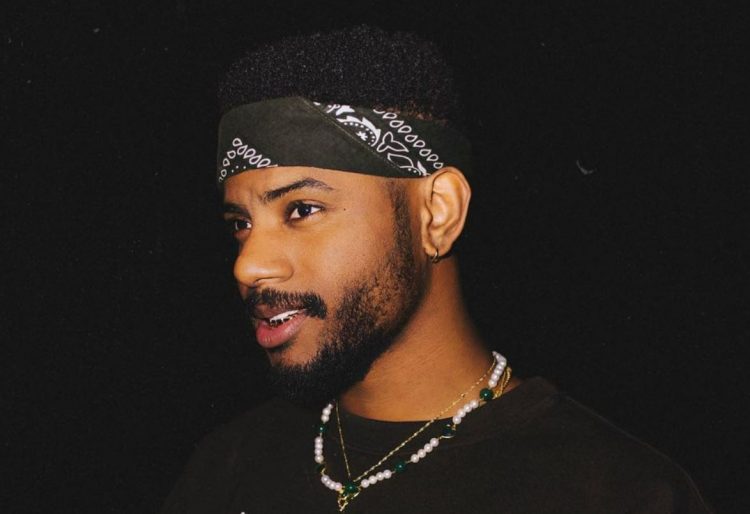 Bryson Tiller is immensely talented but he isn’t the kind of artist who likes to flood the market with a ton of music.

However, fans will definitely be served with plenty of new songs in the coming year or so. The singer went live on his not-so-known Twitch channel a couple of days ago where he chatted with fans and provided an update on what all we can expect musically from him in the near future.

Tiller revealed that his album Serenity, which has been in the making for a very long time, will be coming out next year. He added that he went into depression in the middle of working on it and wasn’t in the right frame of mind to finish it. He will now be sorting out the business side with his label and putting Serenity out in a triple disc format. It will have three volumes to it: one each for Rap, Pop and R&B. Watch the clip below.

The Kentucky artist had another good piece of news for the fans: he’s also releasing a deluxe version of his latest album Anniversary later this month featuring some new tracks. Moreover, there is also another album that he’s working on (not Serenity) that he’s hoping to release this year.

Back in October, he had mentioned that he was putting out a new album before the year is over so our guess is that Tiller is referring to the same one here. The latest music video he has released in support of Anniversary is the hot & steamy ‘Always Forever’ with Kehlani.