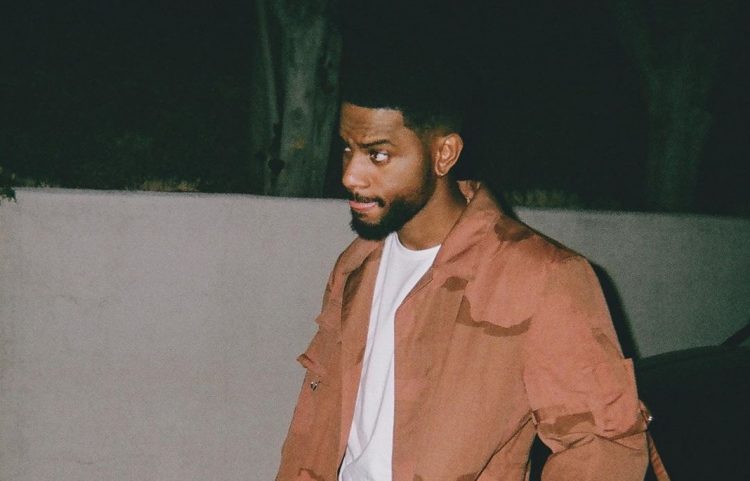 Bryson Tiller has been away for a little bit but it looks like he is determined to make it up to his fans.

The rapper-singer was a guest on .WAV RADIO on Apple Music earlier today with Travis Scott and Chase B where he debuted a new song with Travis called ‘Blunt Talk‘. Travis of course played another untitled song with 21 Savage as well.

Tiller also called into the show to talk with the hosts about his latest album Anniversary and the reception so far from fans. Right after that talk, he made the surprise announcement that he is releasing another new album before this year is over. “Back out here in L.A. man, just making music, gearing up for this next project, next album coming out later this year,” he said when Travis asked what he was up to these days.

In an interview with #TravisScott and @ogchaseb on .WAV Radio, #BrysonTiller announced that he’s dropping another new album before this year is over 👀

The Louisville, Kentucky artist added that a few songs on Anniversary were actually from the TRAPSOUL era and served as a good warm up for the new music he’s making at the moment. Listen to the conversation above. Yesterday in an interview with Genius, he explained about the Drake collaboration ‘Outta Time’ happened.