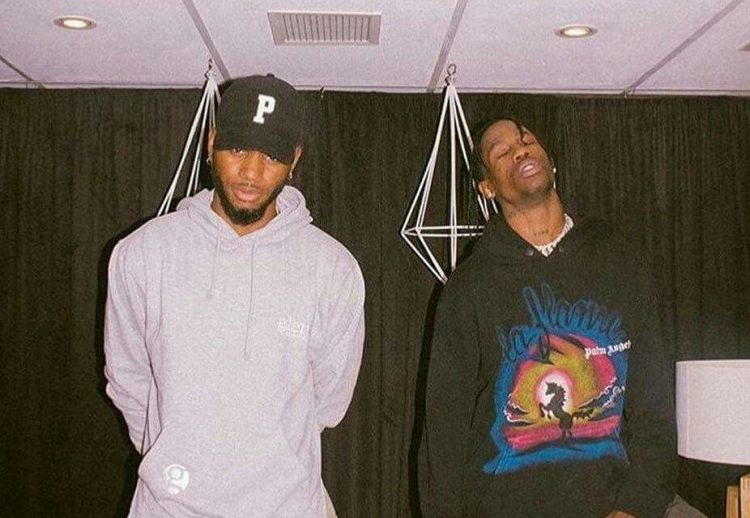 Travis Scott released a remix of his #1 single ‘Franchise’ with Future earlier on Wednesday but he’s giving fans more.

His DJ, Chase B (did you see our interview with him?) did a special episode of .WAV RADIO on Apple Music a little while ago and while there, decided to press play on two new songs, much to the surprise of the listeners. One of them is titled ‘Blunt Talk’ and features Bryson Tiller along with him.

The other track’s name is not known at this time but we can clearly hear 21 Savage on it. It actually sounds like album material but it isn’t confirmed whether it will make the cut on La Flame’s next offering. Listen to the new tunes below.