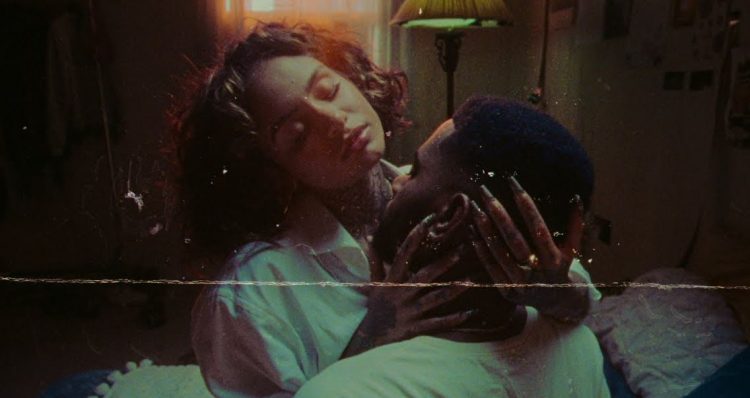 Bryson Tiller released his latest album Anniversary earlier this month to a positive reaction from fans.

One of the standout cuts on the album is ‘Always Forever’ which a single released prior. Today, the Kentucky singer is sharing the official video for the trippy song where none other than Kehlani plays his love interest. The clip takes you through different moods of the couple in different settings and is quite well done.

Watch it below. A couple of weeks ago, Tiller also announced that he’s releasing another new album before the end of the year.