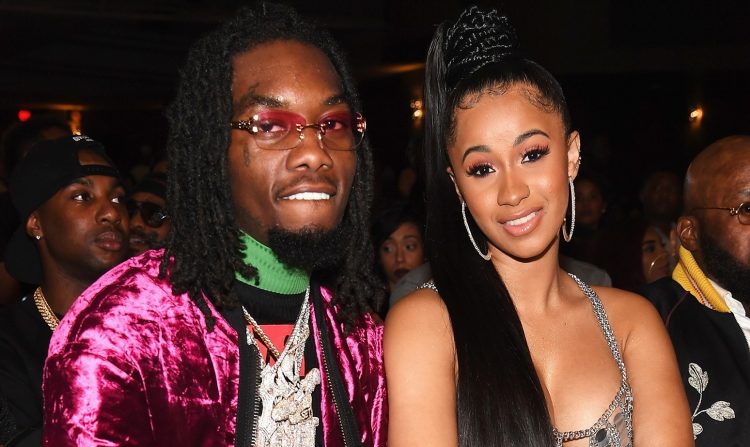 Cardi B’s latest single ‘Up‘ has been a fan favorite ever since it came out in early February.

Today, she achieves a big feat as the song has hit the number one spot of the Billboard hot 100 chart. With this, she has earned her fifth #1 single on Hot 100 following ‘Bodak Yellow (Money Moves)’, ‘ Like It’, ‘Girls Like You’ and ‘WAP’. She extends her record as the female rapper with the most #1 songs in history.

There is more — she has also become the only female rapper in history to have two number 1 singles with no guest appearances (‘Bodak yellow’ being the first). Congrats to Cardi!

The New York rapper celebrated the big milestone by doing an Instagram live session with her husband Offset just a short while ago. Watch Offset congratulate her in the clip below. Cardi also mentions that she’s working hard on finishing her much anticipated sophomore album.