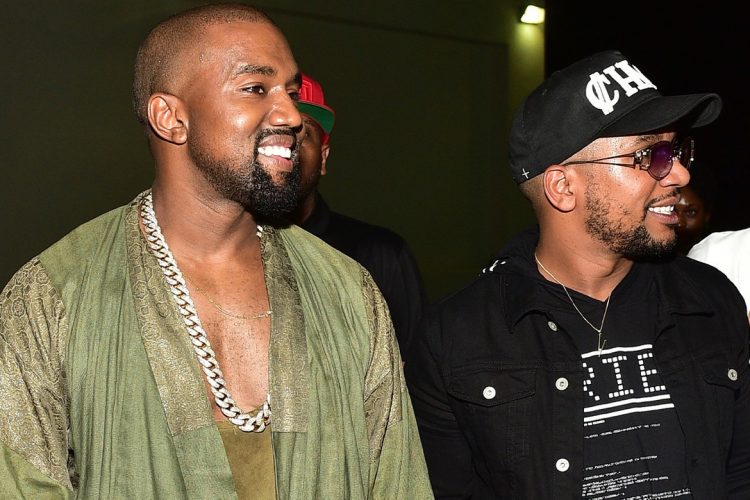 A few weeks ago, CyHi The Prynce took to social media to reveal that an attempt had been made on his life in his home of Atlanta. He sounded traumatised in the post and was asking for resolution. It had a lot of people empathising with him, but thankfully a few days ago, things seemed to be looking up for him and his focus was on getting himself a label to help him put out his new album.

Today, there’s more music news, but not relating to his own. In CyHi’s new sit down with VladTV, he reveals that work on Kanye West’s album DONDA stopped because of his ongoing divorce with Kim Kardashian. You might remember that the release date for it was announced, but came and went with no music or updates.

However, CyHi reveals that work on the album has now resumed, which means YZY SZN could be back later this year. You can watch the interview clip below.