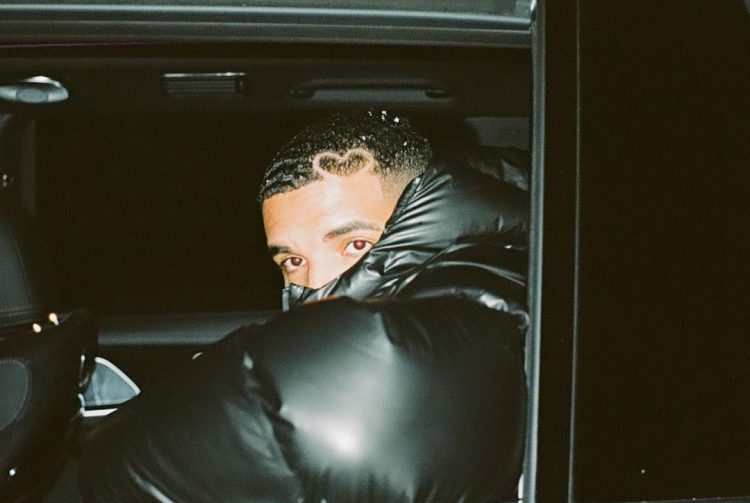 Drake has done it again. His new single ‘What’s Next’ has debuted at the number 1 spot of Billboard Hot 100.

Not only that, his other two new songs, ‘Wants and Needs’ feat. Lil Baby and ‘Lemon Pepper Freestyle’ with Rick Ross are entering the chart at #2 and #3, respectively, making him the first artist in history to achieve the feat. There hasn’t been an artist before who has had even top two debuts, leave alone all three.

Drake has also joined the legendary The Beatles and Ariana Grande as the only acts in history to rule all of the top 3 positions of the Hot 100 simultaneously in the same week.

.@Drake joins @thebeatles and @ArianaGrande as the only acts in history to rule the top 3 positions of the #Hot100 simultaneously in the same week.

The reception to the three pack Scary Hours II has been big from fans and it was expected that the songs will collectively move close to a million units in the first week. As noted before, the project does not qualify as an EP as if it’s only three songs in a collection, one of them has to be over 10 minutes in length.

‘What’s Next’ has become the Toronto superstar’s 8th number 1 on the Hot 100, extending his run as rapper with the most #1s on the chart. It was the most added song on both Urban and Rhythmic radio last week which should give it legs for a long run on the chart.

Congrats to Drizzy and the team.