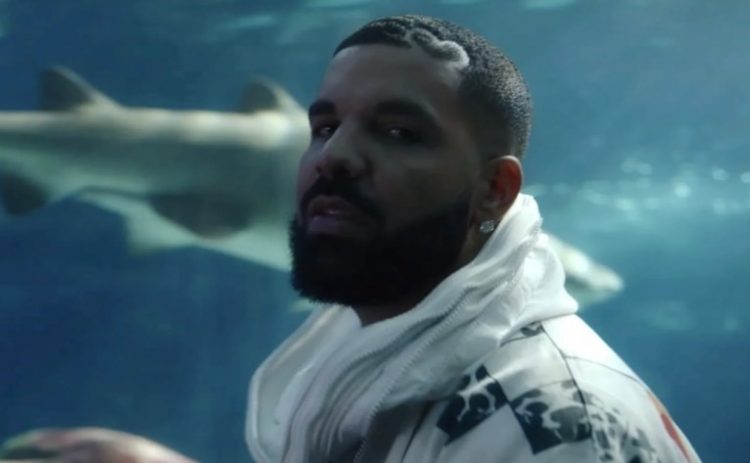 As we reported a couple of days ago, songs from the pack are on pace to move a combined 1 million units and most likely won’t be considered as part of an EP — rather individual songs as they don’t meet the criteria of an Extended Play. According to the rules, if it’s a three song pack, one of the songs needs to be 10 mins or longer for it to qualify as an Extended Play.

But ‘What’s Next’ is definitely being treated as the official single. Of course, it came with a music video on Friday and has been on top of all the major playlists on streaming services in the U.S. It’s currently projected to debut at #1 on the Billboard Hot 100 next week.

In addition, the single treatment gets solidified by the fact that the Supah Mario and Manish-produced cut is the number 1 most added song on both Urban and Rhythmic radio this week. While the OVO/Republic drop received 64 adds on Urban, it managed another 62 on the Rhythmic format.

It will be interesting to see if Drizzy will be utilizing the momentum from this buzz and lead into Certified Lover Boy or he will put out additional singles before making the move. Let’s wait and watch.