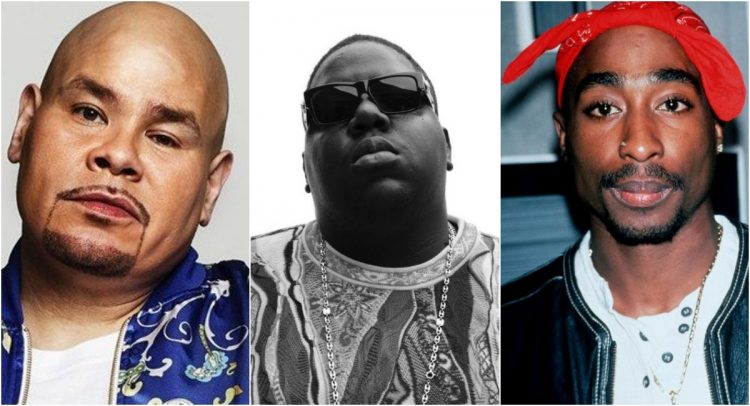 Fat Joe has revealed that he had started working on a sort of joint album with Biggie before his death.

The rapper did an Instagram live with Swizz Beatz and Timbaland to celebrate their new Verzuz deal with Triller. It also happened to be Biggie’s death anniversary (March 9) so Joe asked the two super producers about their fond memories of The Notorious B.I.G.

That’s when Joe revealed that he was working on an album with BIG and most of them were Tupac diss songs. They had cut 5 songs together.

“You know I say stuff and they always say I lie or I say too much,” the New York rapper said. “You know I worked on an album with Biggie? We cut about five songs together. He was like, ‘You the Latino don, I’m the Black don.’ And we was in that studio going crazy. It’s verified by Puff Daddy and everybody. I’ma keep it real.. at the time, we were dissing Tupac a lot and all that and so that should have never seen the light of day. Which is respectfully so.. But yeah, I worked with the B.I.G. for real.” Watch the clip below.

A post shared by The Art Of Dialogue (@theartofdialogue)

Joe is definitely right in saying the songs shouldn’t see the light of day as it would only lead to hurt feelings since it’s a sensitive topic. Netflix’s new documentary on The Notorious B.I.G., Biggie: I Got a Story to Tell is getting rave reviews from fans and critics.