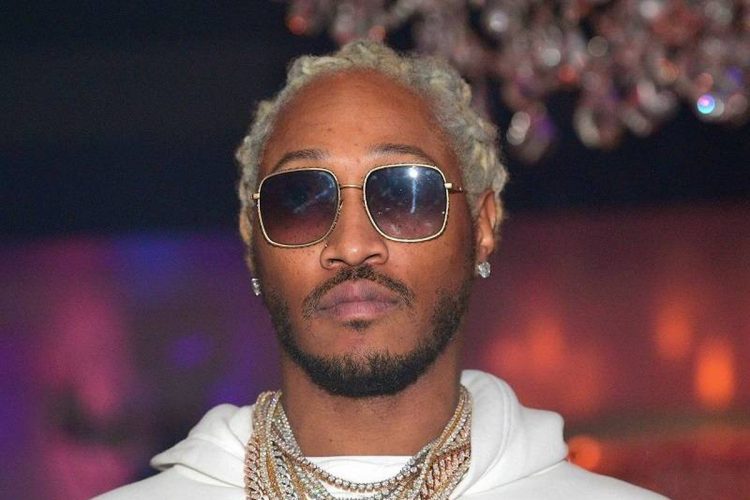 We have a new song from Future today to make your weekend even better.

While the rapper has not dropped too much music since the release of his last album High Off Life, his joint project with Lil Uzi Vert, Pluto x Baby Pluto, has kept him occupied. But a solo song called ‘I’m The One’ has been unveiled today through his alternate YouTube channel which is produced by hitmakers Metro Boomin and Southside.

Future recently wiped his Instagram clean to promote his collab with MSCHF which is selling the design Birkinstock — a combination of the Birkin bag and the German sandal brand Birkenstocks.